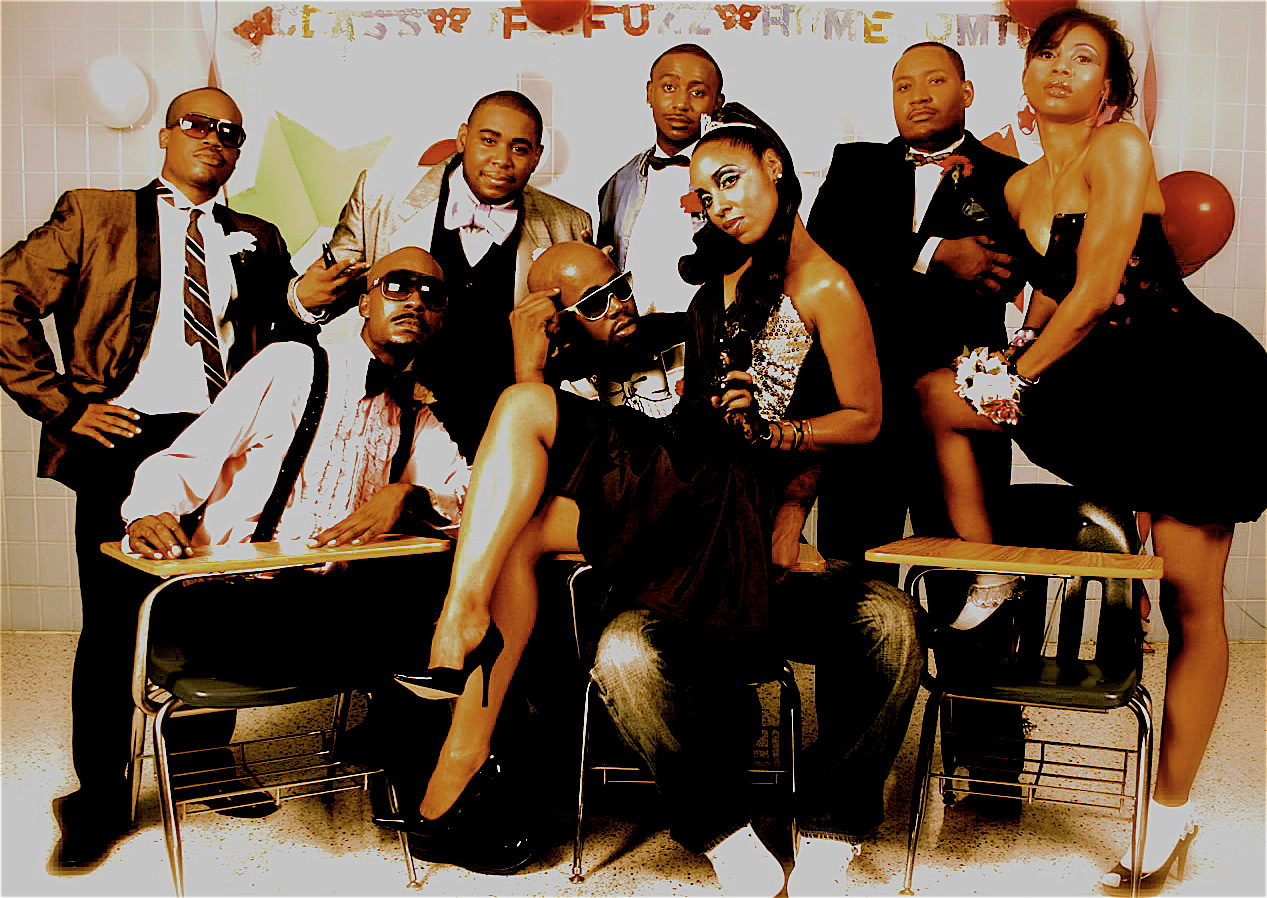 Your event is guaranteed to be a hit if you put Peach Fuzz Entertainment in charge of the music. Peach Fuzz Entertainment, LLC, is a multi-faceted entertainment venture whose talents span the spectrums of music production, event planning, marketing and e-business operations. Founded in 1997 by Paul Saunders and Duane Smith, the company’s headquarters is now located in historic downtown Hampton. It boasts a 4000 sq/ft facility consisting of a professional grade recording studio, rehearsal and office space, and the newly launched Without Boundaries music school.

Peach Fuzz Entertainment promotes top-caliber events to young urban professionals. Advocating youth entrepreneurship, it is highly involved with the National Foundation for Teaching Entrepreneurship. The company has also been intimately involved with Hurricane Katrina relief, food and clothing drives, and voter registration drives since its inception. With these and over 500 projects, and events under its belt, Peach Fuzz Entertainment has become an undeniable force in the entertainment avenues of Virginia and beyond.