About The Fuzz Band 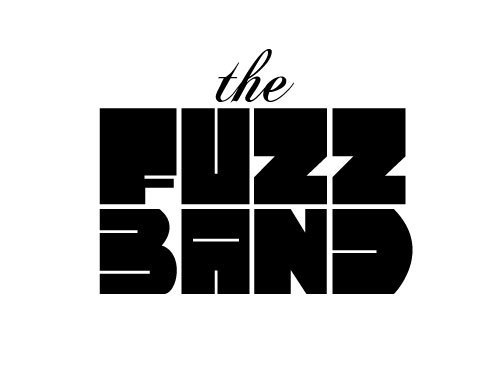 The Fuzz Band, whose sound is a fusion of Funk, Jazz & Soul, met and formed while attending Hampton University. The nine-piece band is comprised of 3 vocalists, drums, percussion, keys, guitar, horns and bass, and was originally created as the house band for Fuzzy Wednesday, Virginia’s longest running open mic.  Locally, the band has won multiple awards including Best R&B artist, Best Live Performer, Best Album and Song of the Year.  Nationally, The Fuzz Band has been featured in the Hollywood Issue of Black Enterprise Magazine and has received nods in Rolling Stone for their 3 USO Tours to the Middle East, the Mediterranean, and England and in Spin Magazine for their Chrysler Jeep Campaign.  The band has also been reviewed and spotlighted on various online media outlets including OkPlayer, Afropunk and SoulTracks.

The Fuzz Band, who was the winner of the First Annual Capital Jazz Festival in DC, was also a featured performer at President Barack Obama’s inaugural ball in 2008.  They went on to headline the 43rd Annual Hampton Jazz Festival with Frankie Beverly and Maze and was a featured headliner at the legendary Blue Note Jazz Club in New York City in 2014 and 2016.  In 2018, the band won a coveted spot on the main stage of the 5th annual LOCKN’ Festival on the estate of legendary Grateful Dead guitarist Jerry Garcia, beating out other bands over 3 months and 3 rounds of roving ROCKN’ to LOCKN’ battles.  The lineup included George Clinton & P-Funk, Sheryl Crow, Tedeschi Trucks Band and Dead & Co featuring Branford Marsalis, John Mayer and more.

The Fuzz Band is currently working on their 5th studio album and continues to perform virtually to inspire and uplift in anticipation of the return of live music and concert events. 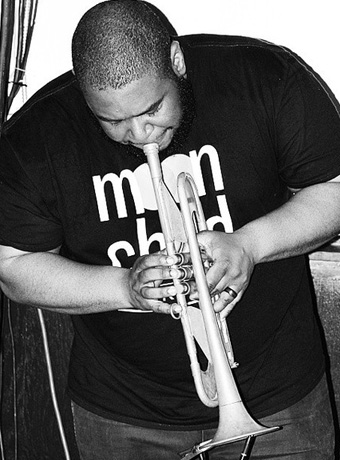 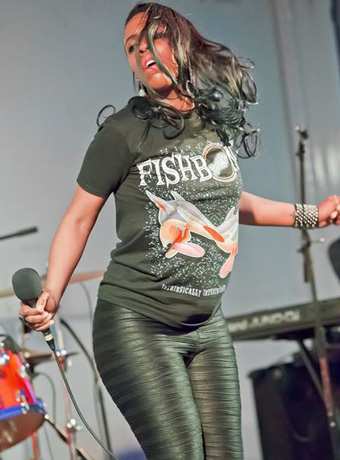 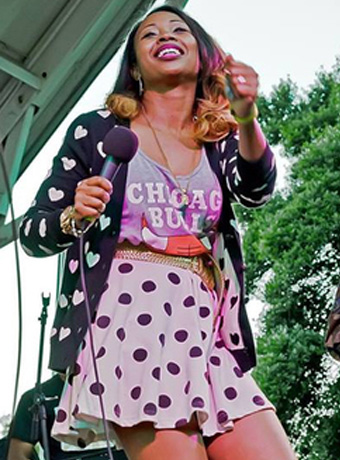 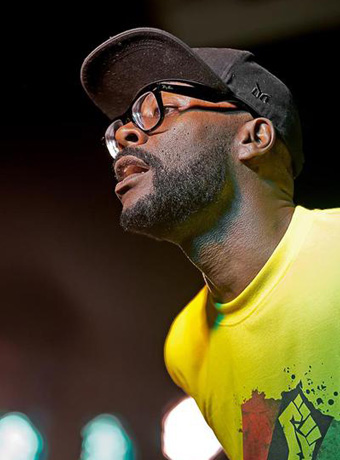 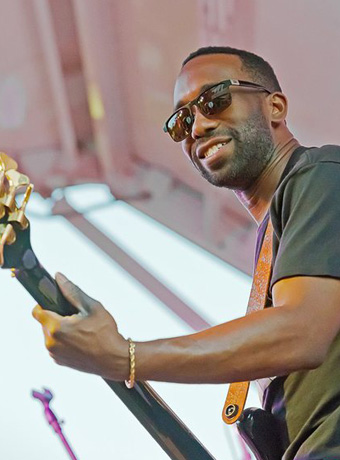 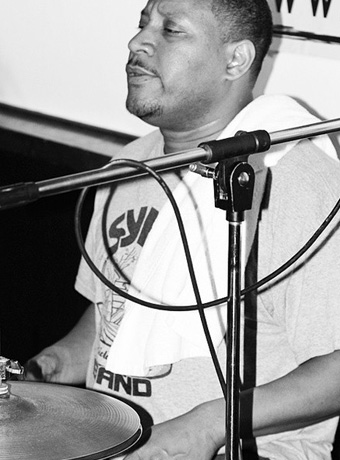 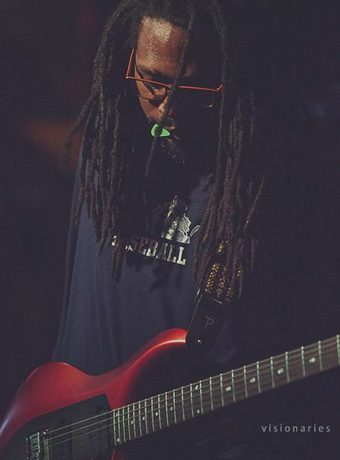 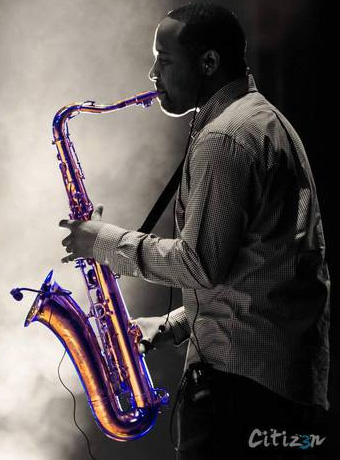 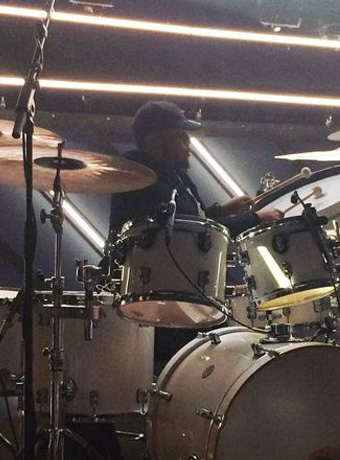 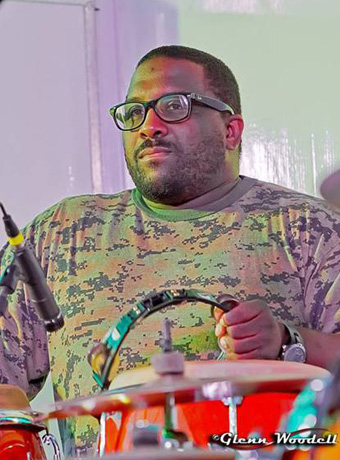 From a musical perspective, a wedding is like a trip through time. It starts with classical music, transitions during the meal to easy listening, and ends with the real party hits. Only a great band is able to select the right music for such an extraordinary event. The Fuzz band has performed weddings around the world from Telluride Colorado to Harbor Island Bahamas to Greenwich CT, and even your backyard. No wedding to big or small for a great live soundtrack.

Birthdays and anniversaries are always a happy occasion, and we can create the right mood with my music selection!

Company parties, formal or casual, are always a special challenge for a band. The Fuzz Band has great experience, and we are able to distract associates from the serious office ambiance to turn the event into a memorable party.